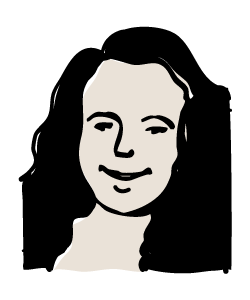 Visas And Criminal Convictions: What You Must Know

Looking to get a visa in order to live and work in the United States? The process is typically complex even under the best of circumstances, but what if you have a criminal conviction on your record? This makes the chances of a rejection much more likely, although your application might still be approved, depending on the circumstances. Here is a closer look at an important issue that affects many of those wishing to enter this country. [Read More]

Afraid Your Grandparents Will Get Deported? What To Do

If your grandparents aren't legal citizens in the United States but have been living here for decades, it's understandable to fear that they will be deported out of the country. If you feel like they are being targeted and they have never filed to become citizens, because they don't want to draw attention to themselves being in the country illegally, you want to call a lawyer. An immigration attorney that specializes in this type of work would be best. [Read More]

Moving a Foreign Spouse to the United States

Although living in a foreign country can be a great thing to experience, it can be depressing when you have no other choice. For instance, if you married someone from a different country who isn't able to travel to the United States, it could be hard to cope with. The great thing about such a situation is that you have the right to bring him or her to your own country by applying for a spousal visa. [Read More]

Fell In Love While In The U.S. And Got Married In A Whirl? Don't Let Immigration Worries Make You Regret Your Choices

If you came to the United States on a BI visa to work or a B2 visa just as a tourist, you probably weren't expecting to fall in love and end up married -- but that does happen. If you married a United States citizen while here on a temporary visa, there are some things that you need to know about how to proceed. 1. It's too late to apply for a fiance's K1 visa. [Read More]